For Lumen Australia, being able to meet directly with the Engineers and Purchasing departments at OEMS such as Nissan, Toyota, GM, Ford and FCA, meant they were able to fast track the entry of the sales process which would have been almost impossible reach from the Australian base.

Surprisingly, it’s a little known fact that Australian inventions have changed the world. Australians invented Wi-Fi, the Bionic ear, Google maps, the Black Box Flight Recorder, Spray on Skin for burn victims and Ultrasounds, to name just a few. When the Australian Trade Commission teamed up with Terry Barr Sales to help promote a group of innovative Australian Automotive Companies enter the US market, Facet was invited to organize the Supplier Technology Reviews. This is the story of how Lumen Australia benefitted from this Market Entry Program.

Facet already had managed a number of successful Australian pavilions for Austrade, across various industries; as well as having good experience with Australian culture, logistics and individual company needs. This experience meant that Facet was recommended to by the Australian Trade Commission to assist with setting up several smaller trade delegations shows.

A series of one day Supplier Technology Reviews were arranged at the several passenger vehicle Original Equipment Manufacturers (OEM) Headquarters. Facet managed the logistics, local marketing material and trade booths for the program. This included several teleconferences prior to the trade delegation even getting on the plane. Logistics, for supplier parts from Australia, sequencing the booth, marketing material, parts into secure facilities and setting up booths at the OEM Headquarters. All of this to ensure each supplier had an individual presence, and all the local information, products and other material they needed to present their company in the best light.

“Facet were a critical factor when initially presenting Lumen to the US Automotive market. It was with Facet’s local knowledge in marketing and logistics that really shaped a successful start to new business in a very tough well established market”.

Lumen Australia, one of the suppliers who was part of the Team Automotive Australia, was part of this delegation. Lumen specialise in the design and manufacture of a vast array of automotive products designed to improve driving safety and comfort. Well established, Lumen Australia has over 30 years of experience in the Automotive Industry. The downsizing and the realisation that decisions were being made outside of Australian automotive headquarters, led Lumen attend this trade delegation to learn about the market, which would hopefully grow as well as secure their home territory.

For Lumen Australia, being able to meet directly with the Engineers and Purchasing departments at OEMS such as Nissan, Toyota, GM, Ford and FCA, meant they were able to fast track the entry of the sales process which would have been almost impossible reach from the Australian base.

Based on the support they received from Facet and the very successful delegation, Lumen made many trips back to the US to further grow relationships with customers and establish key opportunities. Lumen have since established a permanent facility in Detroit and have been successful in expanding their business in the US, becoming a key supplier with many US vehicle OEM’s.

The US Automotive Market is a very difficult market to enter and especially when you are located on the other side of the world and in a different time zone. Lumen credit their success to the initial marketing opportunity and presentation of their company by Facet.

Facet was invited to manage the design, marketing and logistics for a series of Supplier Technology Reviews at the major automotive suppliers. 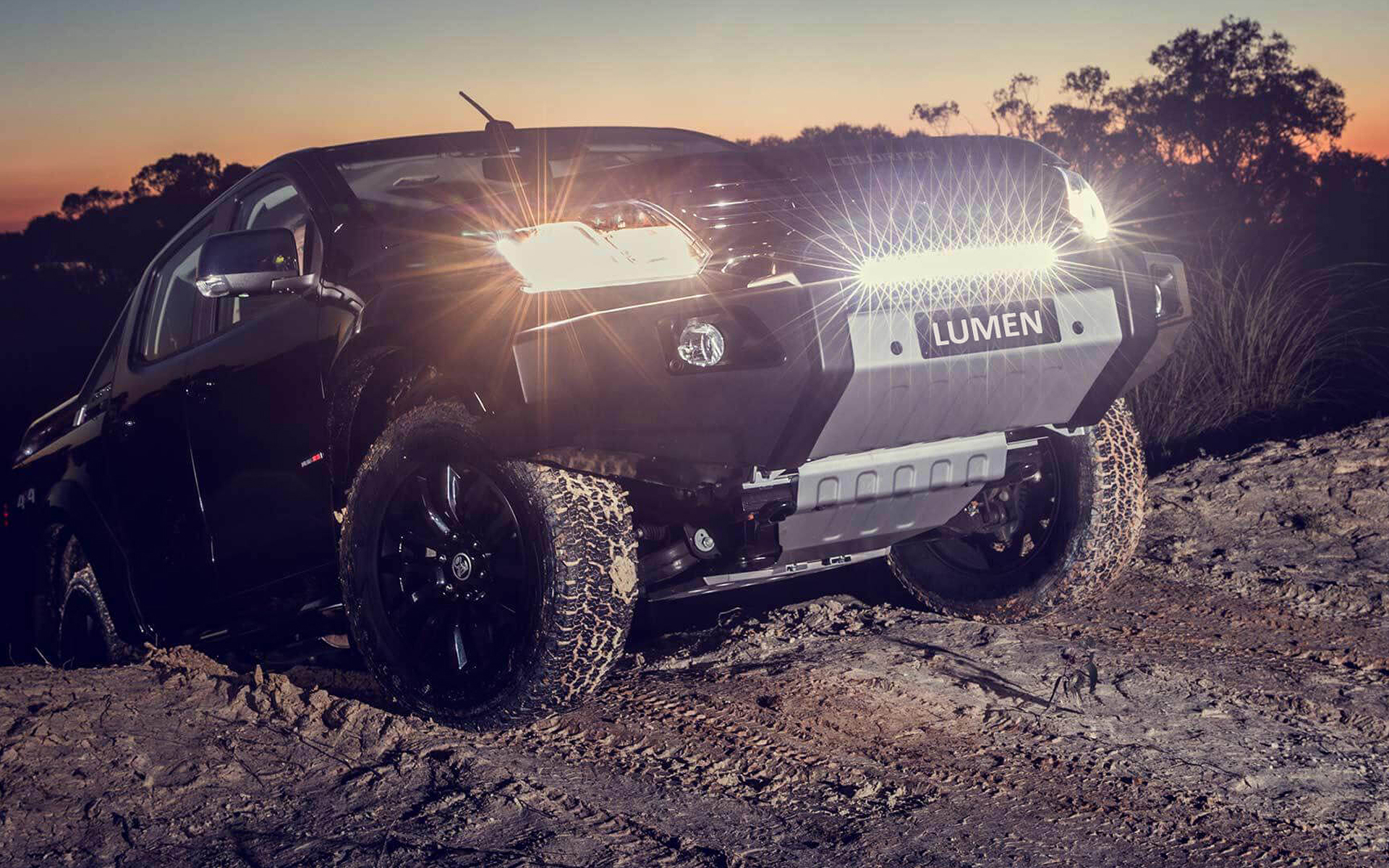